In the heart of a small natural bay in Halkidiki, on the side of the Strymon bay, is the beautiful Olympiada ,a village of 700 residents ,small and extremely quiet in winter but transformed into a beautiful tourist resort every summer. While maintaining a low profile and is the antithesis of the hustle and bustle of Halkidiki ,it’s an outlet for those wishing to spend a quiet, sweet summer with family,  friends and other loved ones, while keeping all the guarantees  for quality summer vacations: Beautiful beaches, good food, night life and an opportunity for quiet relaxation, excursions around Halkidiki and beyond. A host of new modern accommodation that meets the highest tourist standards. Besides, it’s no coincidence that Olympiada has had many loyal visitors over the past few years. Like any place, Olympiada has its own local history, as well, being a village of refugees.

It was built in 1923 right after the big persecution. The first settlers came from Agia Kyriaki of Asia Minor and found an area of marshy land, suffering from malaria, which was the main problem of the population for years. Many of the refugees died and others scattered in other places in Macedonia and Thrace. The remaining ones engaged mainly in fishing, which is today along with the tourism-the main ways for residents to earn their living.

The name of Olympiada, as they say, comes from the name of Alexander the Great’s mother, whom King Cassandros has exiled in ancient Stagira or the nearby island “Capros”, as it’s otherwise called.The history come to light in the area located right behind the village harbor and spreads across the hill overlooking the beach of Sykia and reaches down to the sea.

These are the ancient Stagira birthplace of Aristotle. Before excavations begin what was only visible were traces of the medieval habitation in North Hill (mainly Byzantine partitions) while the ancient Stagiracould hardly distinguished through the  dense forest vegetation.

It’s in honor of Olympiada’s local authorities that they struggled for years to convincethe Archeological Service to begin excavations in the birthplace of Aristotle. A first attempt was undertaken in 1968 by the director of the Museum of Thessaloniki, pr.Petsa. Research was conducted in two places outside the city walls: the bay of Sykia and in location Vina, where a circular tower came to light.

What triggered the beginning of excavations was the discovery of a male statue,”Kouros”recovered by an individual diver in the creek of “Liotopi”. It took more than 20 years to resume more systematic excavations in Stagira. The initiator was archeologist Dr.K.Sismanidis in September 1990.The encouraging research results brought about the continuation of excavations, which were held regularly for over a decade. 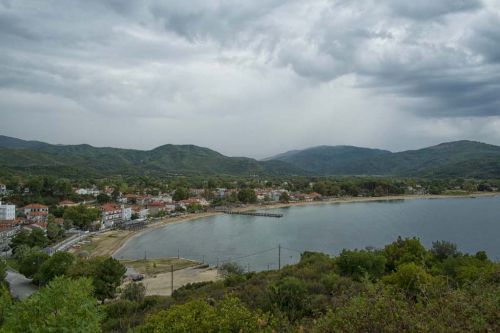 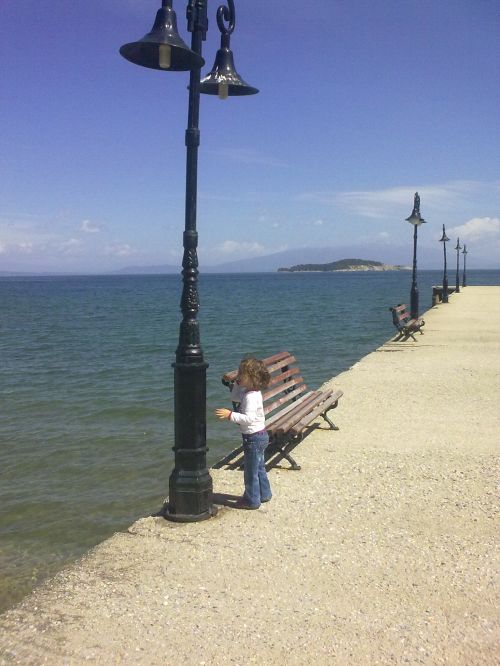 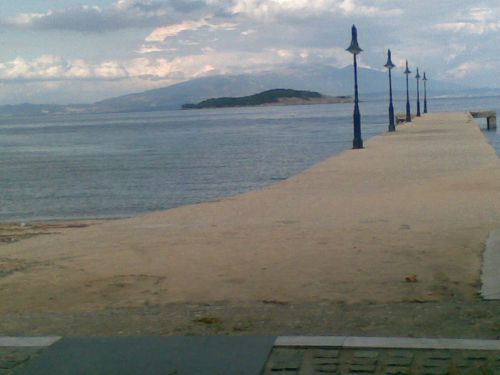